Everything You Need To Know About Defensive Driving 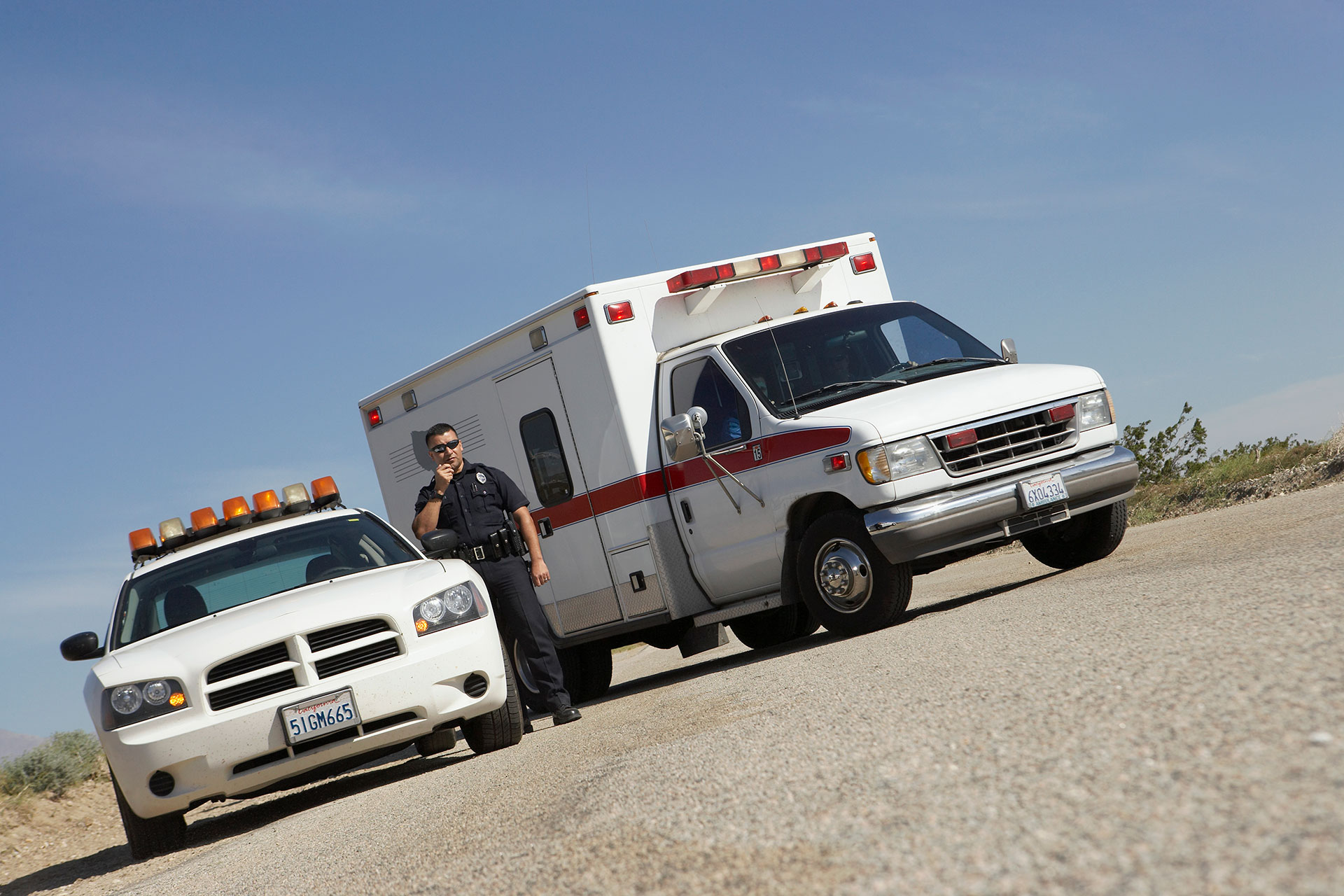 Most of what you need to know about defensive driving is taught in the courses which are put on in every state. These defensive driving courses last some number of hours, because there’s a great deal of material to cover, and because it’s very important that students have this information. When students learn everything offered in one of these courses, they will have the knowledge which will help them become much better drivers.

The benefits derived from taking a defensive driving class will be different in each state, although it is fairly universal between states that you can have points taken off your driver’s license after you’ve been ticketed. In addition, for the most part, your insurance rates will not be subject to any increase, so you’ll enjoy a financial benefit from taking the class as well. Some insurance companies will reduce the premium you’re required to pay each month by up to 10% when they are provided with proof that you have attended a defensive driving class.

In some states, these classes will last for four hours, while in others they might take up six or eight full hours of instruction. Depending on which state you live in, you may be able to take your defensive driving class online, as opposed to being required to attend a classroom setting with other attendees. The material which is covered in a defensive driving course will vary from state to state just like most of the other characteristics of the class but generally speaking, you can count on most of the topics below to be included.

The impact of being involved in a traffic accident will always carry a number of personal as well as social consequences. In this country, more than 40,000 people are killed every year after having been involved in a traffic accident, and there are well over three million other injuries that occur as a result of accidents. Roughly 30% of all accidents on US highways are attributable to speeding, while approximately 38% of all fatalities are the result of one or more people in the accident being legally intoxicated.

In a defensive driving course, you will generally learn about all the potential causes of traffic accidents, as well as the emotional impact and the financial aspect of all those accidents. One of the main goals of a good defensive driving course is to lower the potential for such accidents by providing students with proper education, so they will use good driving judgment and will exercise caution while behind the wheel.

There are a number of factors that drivers must deal with when out on the road in today’s world and some of these can have a significant impact on their driving behavior. While some are out of the driver’s hands, the psychological factors are usually within the control of the vehicle operator, provided that they know what to look for and how it should be handled.

Typically in a defensive driving course, you’ll find out how to overcome some of the negative psychological factors related to driving, such as road rage, fatigue, emotional distress, and unnecessary anxiety. The course will usually present alternatives to these psychological factors, and encourage students to develop a much more positive attitude when driving, starting with having a greater focus on all driving mechanics.

Thousands of American drivers are affected by driving under the influence of alcohol or of having used drugs prior to getting behind the wheel. The impact that drugs can have on your body will occur in different phases, but the impact it has on your driving will almost always be disastrous. In a defensive driving course, you will learn about the role played by alcohol and drugs for all drivers, and how that can have an impact on other events on the road.

Most courses will discuss the blood alcohol level limit in that particular state and will go on to detail how drugs and alcohol can affect your judgment, motor skills, inhibitions, and all your senses. Most courses will also describe the consequences of being found guilty of driving under the influence of drugs or alcohol in that state.

Knowing how to avoid accidents and recognizing the potential for accidents is one of the most important driving skills a vehicle operator can have. That’s why there’s generally lots of information presented in any defensive driving course about this topic. It’s very common in these courses to educate students about how to acquire those skills and to get into the practice of identifying potential hazards ahead of you.

Some of these will include speed adjustments at railroad crossings, scanning the roadway ahead, adapting to road conditions, using the two-second rule for following other vehicles, being aware of your vehicle’s reaction distance, good passing techniques, right-of-way rules, and any environmental hazards which might be present in the area.

Surprisingly, something like 50% of all traffic fatalities which occur on US highways could have been prevented if the victims had been properly buckled up with their seatbelt. While seatbelts are usually the first thing anyone thinks of when it comes to safety equipment, your vehicle is equipped with other safety mechanisms that can also help you survive a traffic accident.

Your airbag, for instance, can provide a much-needed cushion in the event that you’re exposed to a powerful impact, and a headrest will cushion your head against a tremendous sudden blow. Child safety seats will help youngsters survive a crash, and are also a fairly comfortable way for children to ride in vehicles. Students attending a defensive driving class will learn about using these safety devices appropriately and will emphasize the fact that they should be used to the best advantage at all times.

Dynamics of an Accident

Most car crashes are preventable incidents, and they generally occur because a series of mistakes were made leading up to them. The severity of an accident is generally determined by the speed of the vehicles involved, the place where vehicles are impacted, and the size of the vehicles which are hit. In a defensive driving class, you’ll learn that the collision involving the vehicles is not the only one that occurs and that passengers will frequently collide with windshields, seats, or other objects in the interior when they are not restrained by seatbelts. These secondary collisions can be as dangerous as the initial collisions, and that’s why course material will include how to avoid such collisions or limit the damage from them.