Why Skid Steer Training Is So Important 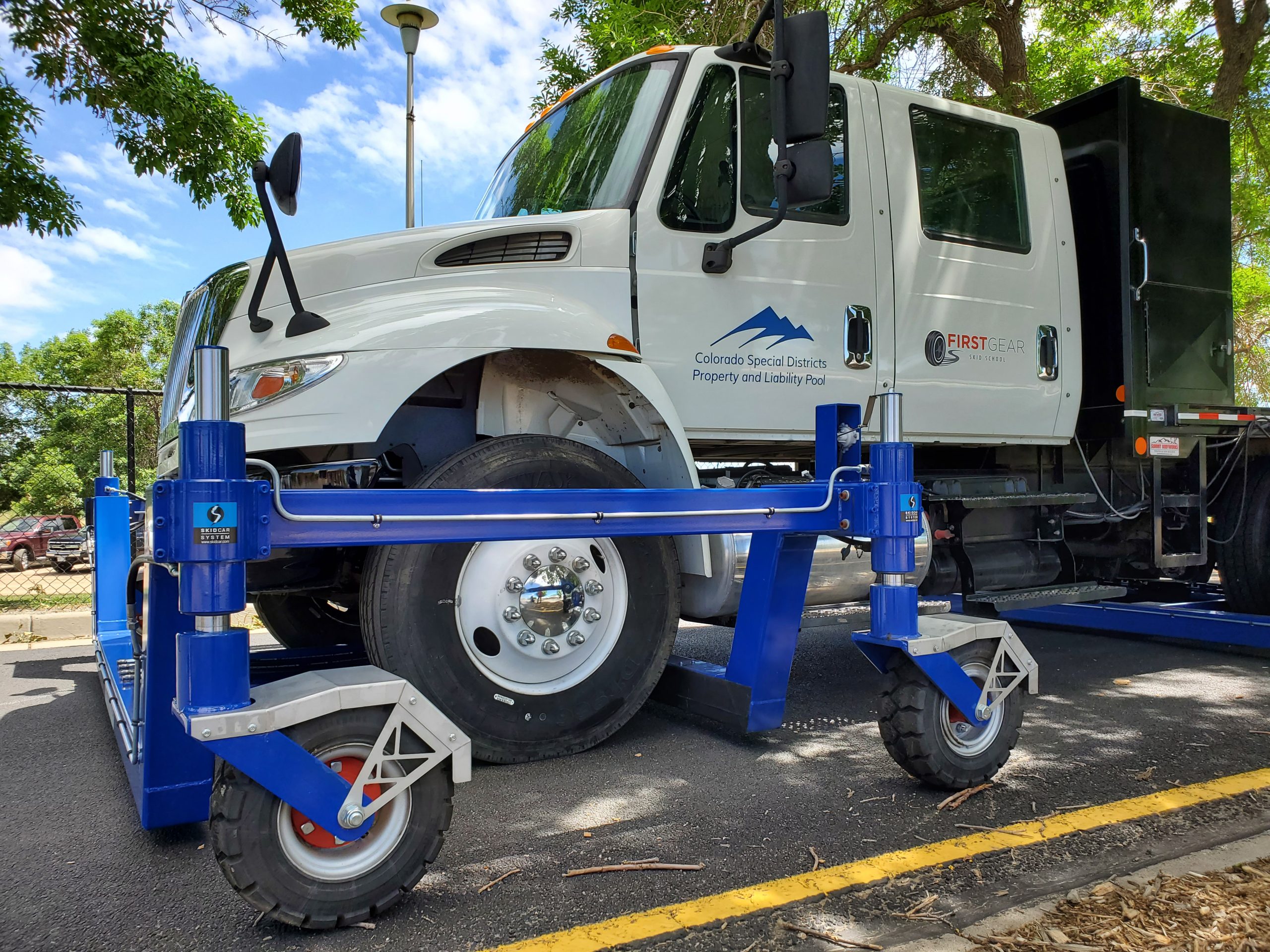 If you haven’t heard the term skid steer training before, you are more than likely to at least know what’s involved with it, even without having heard the term itself before. Skid steer training is a special program of instruction that teaches both inexperienced drivers and veterans the best ways to keep control of a vehicle when on slippery roads.

This might be on wet roads, snow-covered roads, or even those where ice has accumulated, all of which can interfere with normal driving techniques. A course like this is generally taught on a special terrain, and it often makes use of special skid cars which have the capability of simulating a skidding condition, even when the roads themselves have no ice or snow on the surface.

The first time that an inexperienced driver encounters slippery conditions in real life on the road, it could not only be extremely frightening but very dangerous as well. When you lose control of a vehicle for the first time, it can be a very helpless sensation, and if you’re not prepared for it, you’ll simply do whatever comes instinctively to you, and this is very often the wrong type of reaction for the situation.

If you are unable to regain control of your vehicle once you’ve gone into a skid, not only will your life be in danger, but everyone who is in the car with you at the time will also be at risk. If this happens on a roadway that has even moderate traffic, chances are you’re going to be involved in an accident with at least one and possibly several other vehicles. The purpose of conducting skid steer training is to prepare you for such situations so that you know the right thing to do instead of just following your instincts, which could ultimately prove dangerous or even fatal.

Even an experienced driver might panic when a car goes into a skid, and the sensation of losing control of the vehicle overwhelms the driver. All drivers must have the knowledge and the skills to recover from a skid and to regain control of the vehicle, to prevent accidents and injuries to any people which might be involved. The thing that makes skid training so critical is that there is very little time to react when your vehicle goes into a skid across the roadway, so it’s necessary to know exactly what to do to break out of it.

What You Learn on Skid Steer Training

One of the first things you learn during this type of training is that not all kinds of skids are equal and that the better you understand the particular situation you’re in, the more likely it is that you will react appropriately. You’ll also learn about what to do when your car is hydroplaning because even with no ice around, it’s entirely possible that you could lose control of your vehicle as it skids on a layer of water you encounter on the road.

Of course, the most important part of any skid steer training program is actual hands-on practice with techniques that can be used when your car goes into a skid. The skills you will learn for each type of skid that you encounter will help you to break out of the skid and recover control of your vehicle before anything dangerous can develop.

One of the most important skills you will learn at a skid training course is to actually break out of the skid itself. To do this, as soon you sense that the vehicle has gone into a skid, you should remove your foot from the gas pedal, but you will have to fight the temptation to apply the brakes because they won’t help you break out of the skid at all.

By taking your foot off the gas pedal, the vehicle will immediately slow down and some level of control will be returned, even if it’s not full control. Your next step should be to turn the wheel slightly, and in the same direction that your vehicle is skidding. As an example, if your car is skidding to the left, you should gently operate the steering wheel to your left as well, so as to correct the vehicle’s movement.

This should cause your car to stop skidding and to enter a different situation which is known as a pause, which brings the steering wheel back to the position it started at. This should more or less eliminate the chance that your vehicle will reenter a skid or start a new one, and then it will be possible to regain control of the vehicle and resume normal driving.

You should always be sure to check your mirrors before pulling back into a driving lane, in the event that your car has skidded off the highway and onto the shoulder or somewhere else. These recommendations are the same whether your vehicle has front-wheel drive or rear-wheel drive. You might not think it’s possible to practice these techniques on dry roadways, but you can gain some experience even under these conditions.

You’ll need to be driving in an area that is free of traffic or other obstacles, and a good place to try this out is in an empty parking lot. Start by accelerating your vehicle to about 25 mph in the parking lot, and then slam on the brakes hard, to send the vehicle into a skid. Once the skidding process begins, apply the steps described above to break out of it and regain control of the vehicle.

Of course, your best bet is to avoid losing control of your vehicle in the first place, and the best way to do this is to make sure you’re driving at a safe speed for all road conditions. Whenever you become aware that the road is slippery because of rain, snow, or ice, that should immediately alert you to slow your vehicle speed down, so that you can maintain control of your vehicle.

It’s always better to err on the side of caution, than to continue at a speed which might send you into a dangerous skid, and possibly cause damage to vehicles and injuries to other motorists.